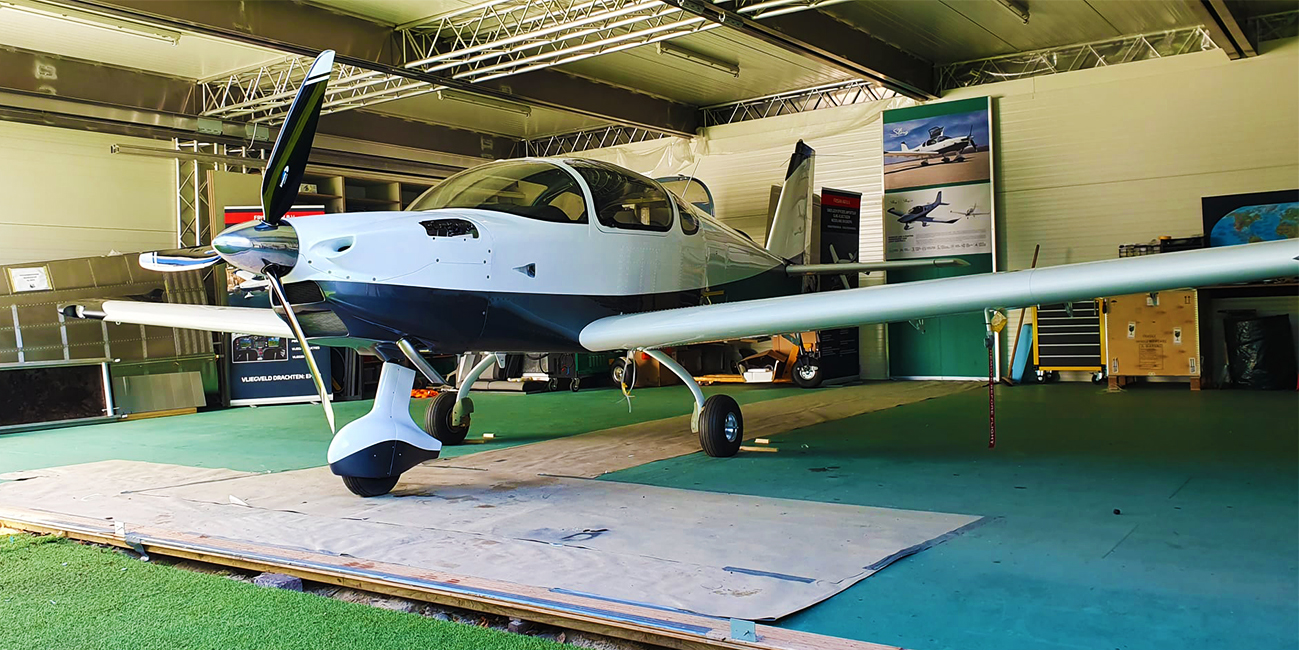 Netherlands aviation publications, AOPA Netherlands as well as Piloot en Vliegtuig recently featured a 6 page and 4 page spread on the mighty Sling TSi and our Netherlands based Sling Official Distributor, Frisian Air, who built it.

“In Germany especially, Lieuwe Koonstra of Frisian Air, sees a large market for the Sling TSi, a South African designed kit aircraft for which he is an importer. Koonstra is the proud owner of a demo Sling TSi four-seater aircraft which he keeps in his mobile hangar in Dokkum Friesland.

Koonstra is a general aviator and entrepreneur but ‘Inventor’ would be a better word. Previously, he built houseboats and has more recently designed and built a fully foldable – and therefore mobile – insulated hangar which resides in his back yard and is where he is building his Sling TSi.” 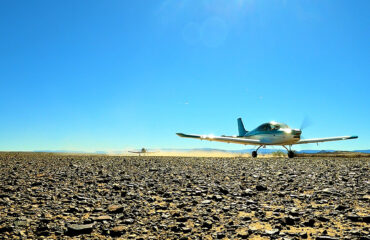 A Symphony Of Slings In The Tankwa Karoo

The Power Of The Sling