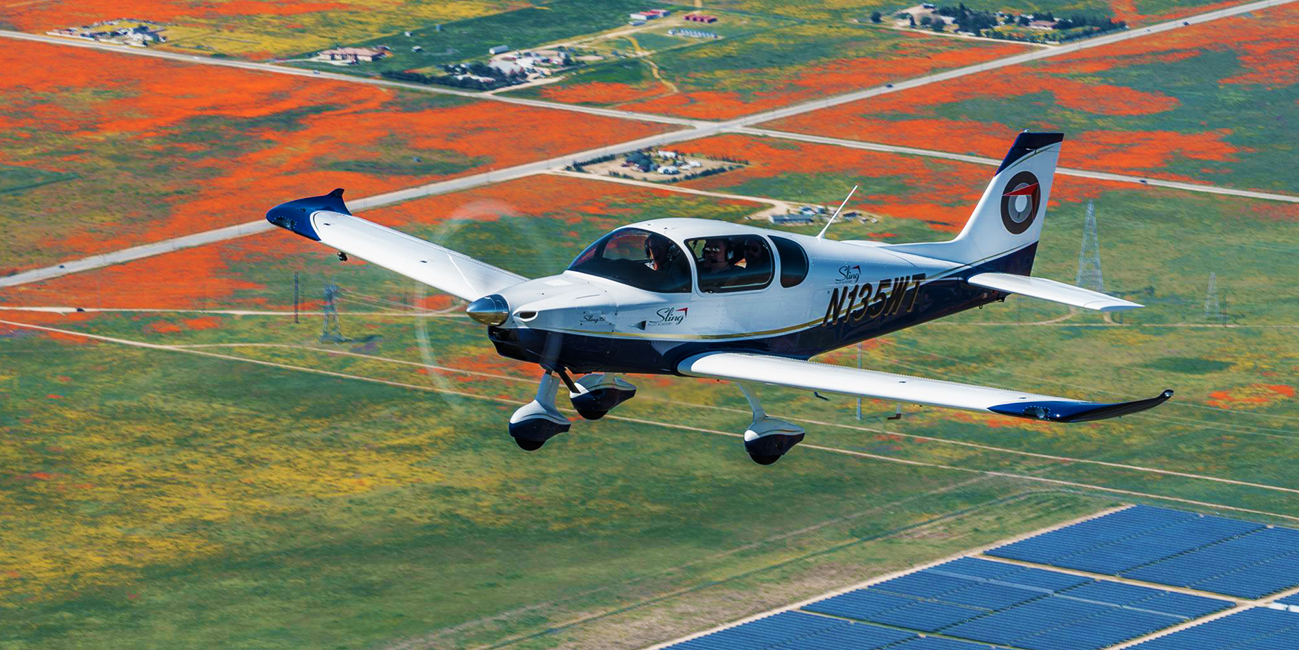 I’m sitting left in the Sling TSi, a four-seater kit aircraft that was designed in South Africa. Not only is it the first time I’ve flown on board but it is also the first time I’ve been behind a 141 hp turbo sport injected Rotax 915 iS. This is probably the reason why my fellow flight companions undergo a series of stalls, wide-angle turns, eight sloths and slow-flying during the first thirty minutes of our test!

“We’re going to perform a speed test”, says Matt Liknaitzky, a partner at the Airplane Factory USA, the branch of the company that markets and provides technical support to manufacturers from Torrance, California. He recommends I push the black controller forward. I’m taking a look at Wayne Toddun, the builder and owner of the machine, to gain his assessment. His vigorous nod shows that he, too, wants to move on! 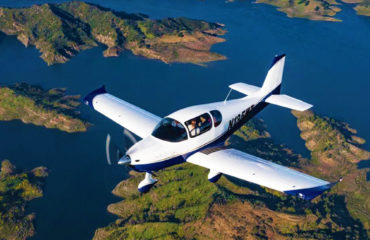 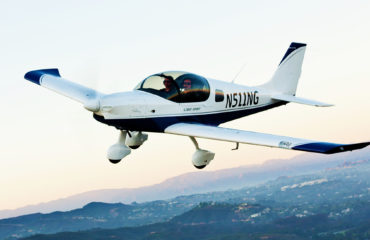 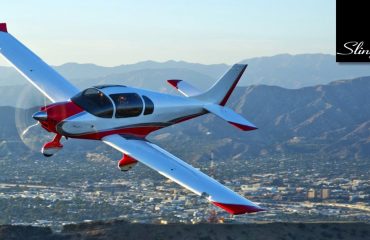 The Sling TSi has arrived!