Sling High Wings From Joburg To Oshkosh And On… 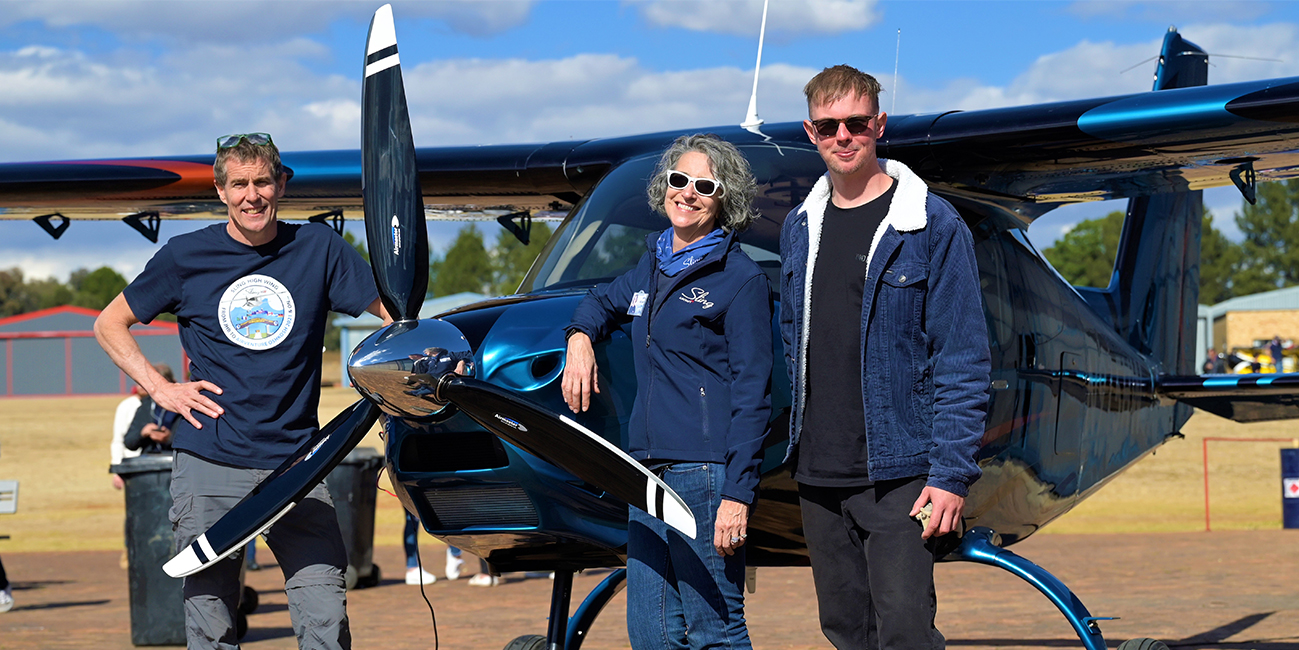 Sling High Wings From Joburg To Oshkosh And On…

The Oshkosh community has now been waiting three years for the beauty of the Sling High Wing to grace its skies and exhibition spaces. This year, IT IS GOING TO HAPPEN with the expected departure date, Sunday, July 10th!

No less than THREE Sling High Wing aircraft are flying from Johannesburg to Oshkosh. They are:

We invite everyone to follow our trip by tracking our progress as we go – each airplane will have an IndigoDUO Hybrid Satellite Tracking and Messaging Device from IndigoSat, which will plot onto a world map live, and which will be found on our Sling High Wings Expedition Page once installed, tested and live!

As before, we promise to post photos, stories, return love and generally just try to bring the world along with us as much as we can. JP will also be posting content (VLOGS!) on a daily basis – being so much younger and more competent than James and Mike at these sort of things, there’s generally more to see in his posts – check that out too on his Instagram page or on his YouTube channel.

Enjoy Slingers!
…and of course, good luck and farewell guys and girl! 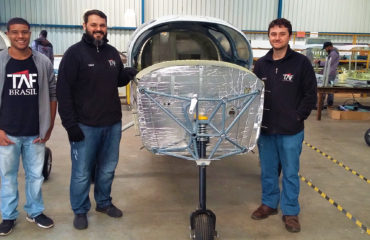 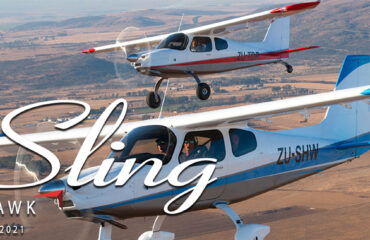