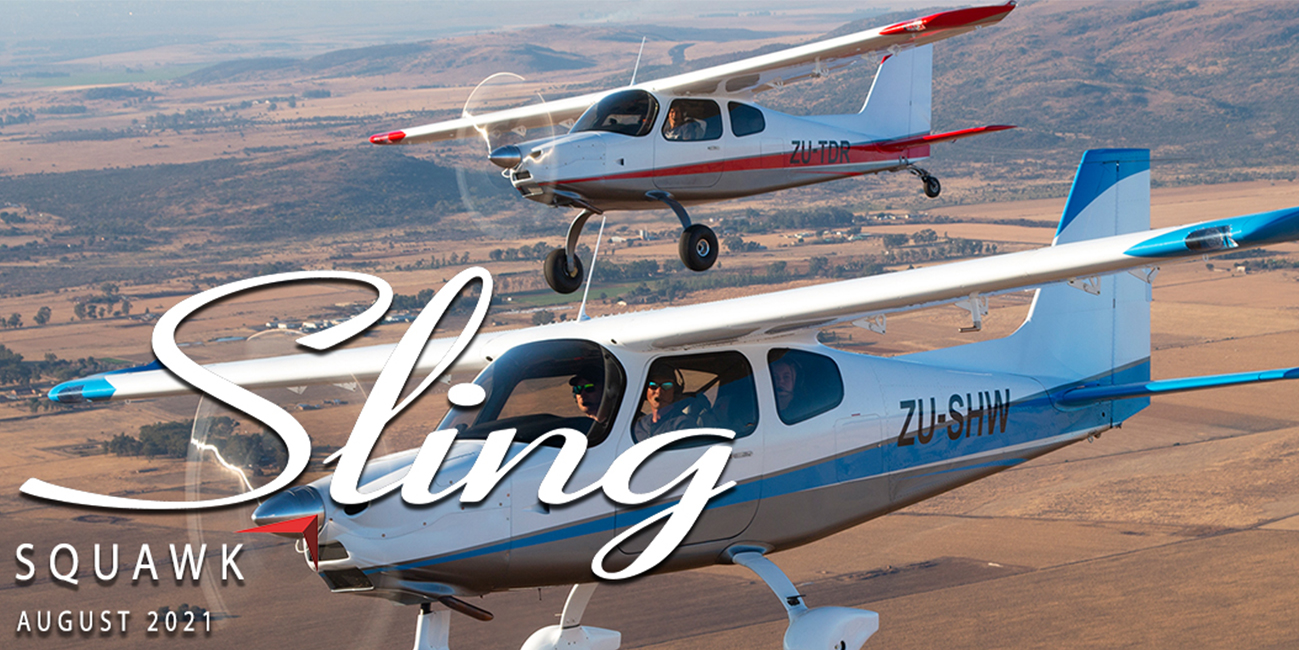 How was Oshkosh you ask? Argh… It’s heart-breaking to be writing to you without a story to tell about the adventures of James and Matt crossing the Atlantic in our prototype Sling 4 High Wing. James has been in a deep depression since it became clear that being from a Covid-19 Red List country, there was just no route from South Africa to the USA that would allow James and Matt in without unreasonable quarantine periods in various countries. Fourteen days before the show began was the point of no return, and as that day arrived, James and Matt were ready and rearing to go, but with no clear or legal route to take. What a shame, but don’t despair. Plans are already underway for a trip to SUN ‘n FUN in April next year.

News from our American team is that Oshkosh was brilliant. The “best year ever for Sling” seems to be the recurring feedback year after year as we grow and gain more of a presence. I asked Matt Liknaitzky to sum Oshkosh up in 5 words and he responded with “Huge interest! Growing Sling family!”

So well done to the fantastic team at TAF Sling USA for pulling out all the stops and putting on a fabulous show. Matt has kindly offered to write a story on the show for next month’s African Pilot magazine so watch this space!

We are doing well at Sling HQ in Johannesburg, South Africa despite the recent unrest and unsuccessful political uprising. Our factory was unharmed and our staff all safe, but disruptions to transport infrastructure has had an effect on business since then. We are slightly delayed on some shipments due to this, but it’s rapidly getting back to normal.

We are, as you can imagine, itching for an adventure at Sling in South Africa, and with spring around the corner in the Southern Hemisphere, plans are afoot. We are thinking of a long weekend at Tankwa Tented Camp in the Northern Cape – where Afrikaburn used to be. It’s a short flight from Cape Town, just three to four hours from Johannesburg, and really is in the spirit of “Sling – Taking you Places”. So, let’s see how many Slings we can get together and if we can set a record that we try to beat each year! Look out for an invite from marketing soon!

I hope you enjoy our stories and videos below and adventures of Slings from all around the world, and please don’t forget to send us news and pictures of you and your Sling in weird and wonderful places. 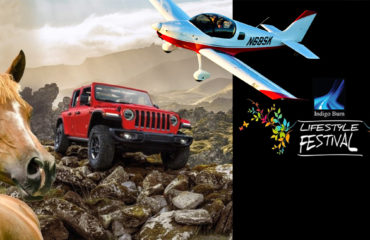 Stand A Chance To Win At The Indigo Burn Festival 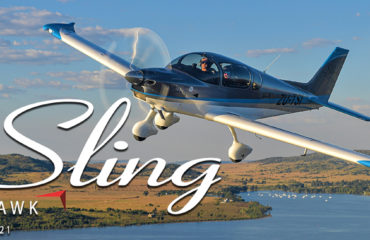 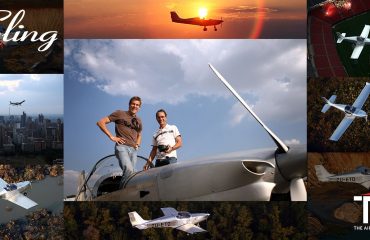 10 Years Of Taking You Places!