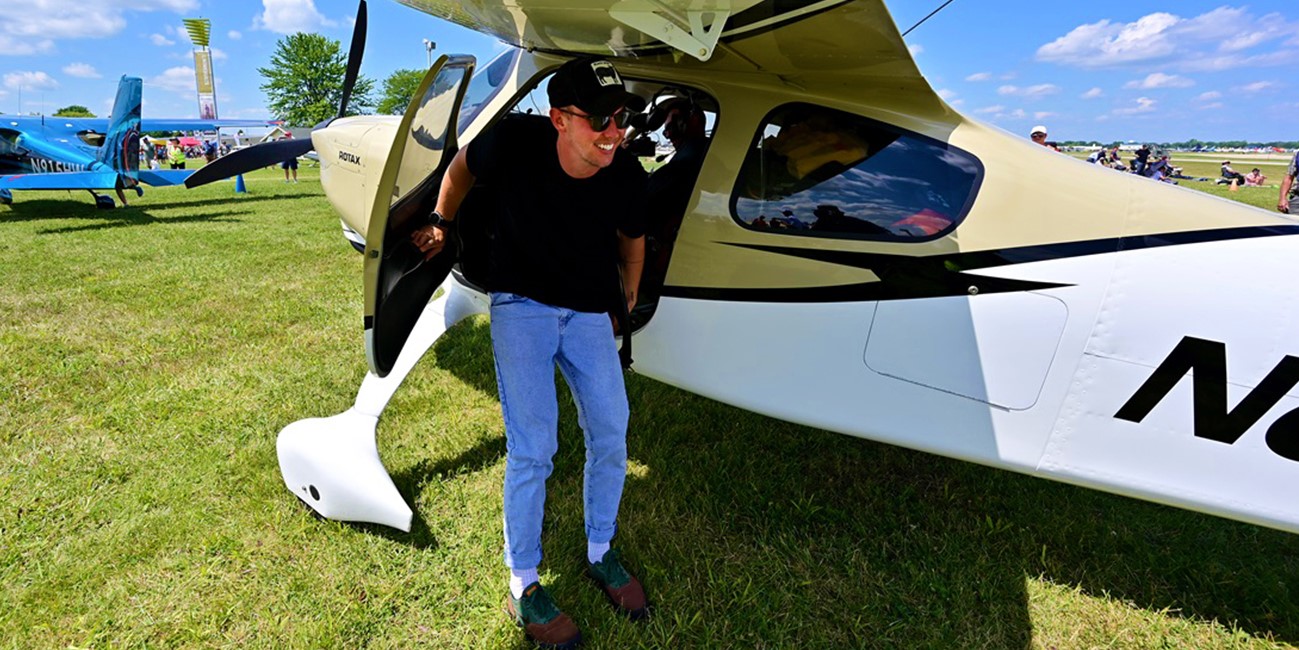 “Three Sling aircraft with a new high-wing design departed South Africa on July 17, with stops in Ghana, Angola, Cape Verde, and Barbados, before crossing the Atlantic Ocean. Weather delayed their arrival in Oshkosh, Wisconsin, though not the enthusiasm of pilots, crew, and customers. The voyage from Johannesburg to the world’s largest aviation event spanned about 72 flight hours, the arrival on July 27 a little later than originally hoped, though Sling Aircraft North America co-CEOs Matt Liknaitzky, Wayne Toddun, and Jean d’Assonville had plenty of time to make an impression at EAA AirVenture.” 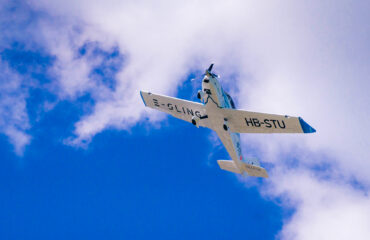 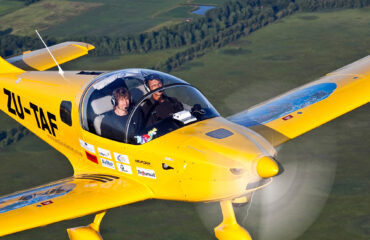 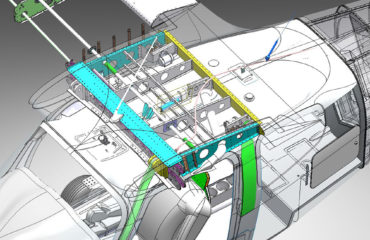