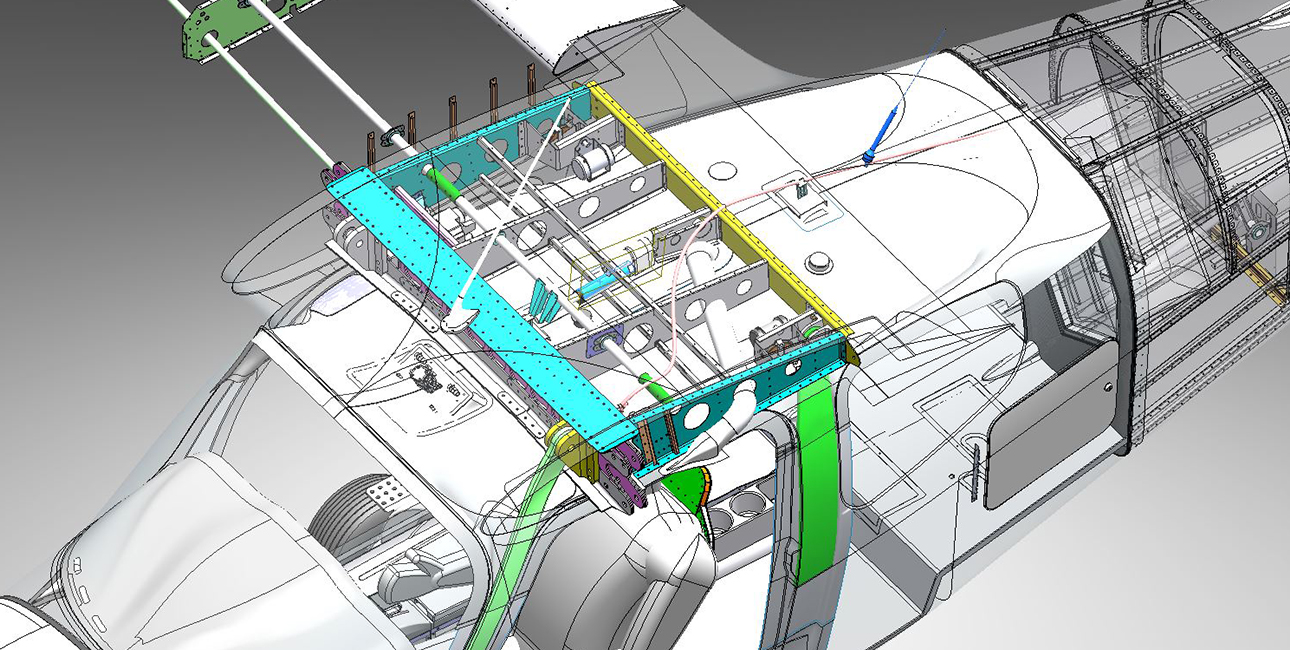 “We, in sunny South Africa, went into an almost complete lock down on March 17th due to Covid-19. However, at the Sling Aircraft factory in Tedderfield Airpark, work on their latest development, the Sling High Wing, continued. The cancellation of AirVenture 2020 might have offered them a respite, but it was then decided to get the first prototype, a Taildragger, ready to be flown to Sun ‘n Fun in Florida in the USA in April 2021 where it would remain. The second prototype, a Tricycle, would then be flown to Oshkosh later in the year. Afterwards, as has now become part of the Sling’s tradition, it will be flown around the world.” 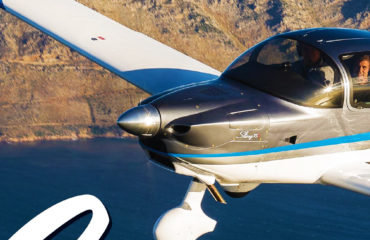 Sling TSi – Evolution Of The Species 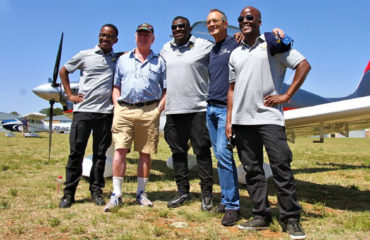 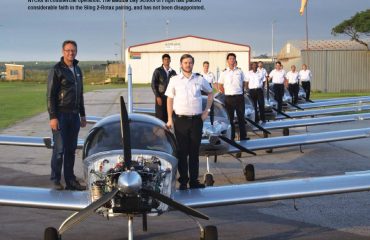