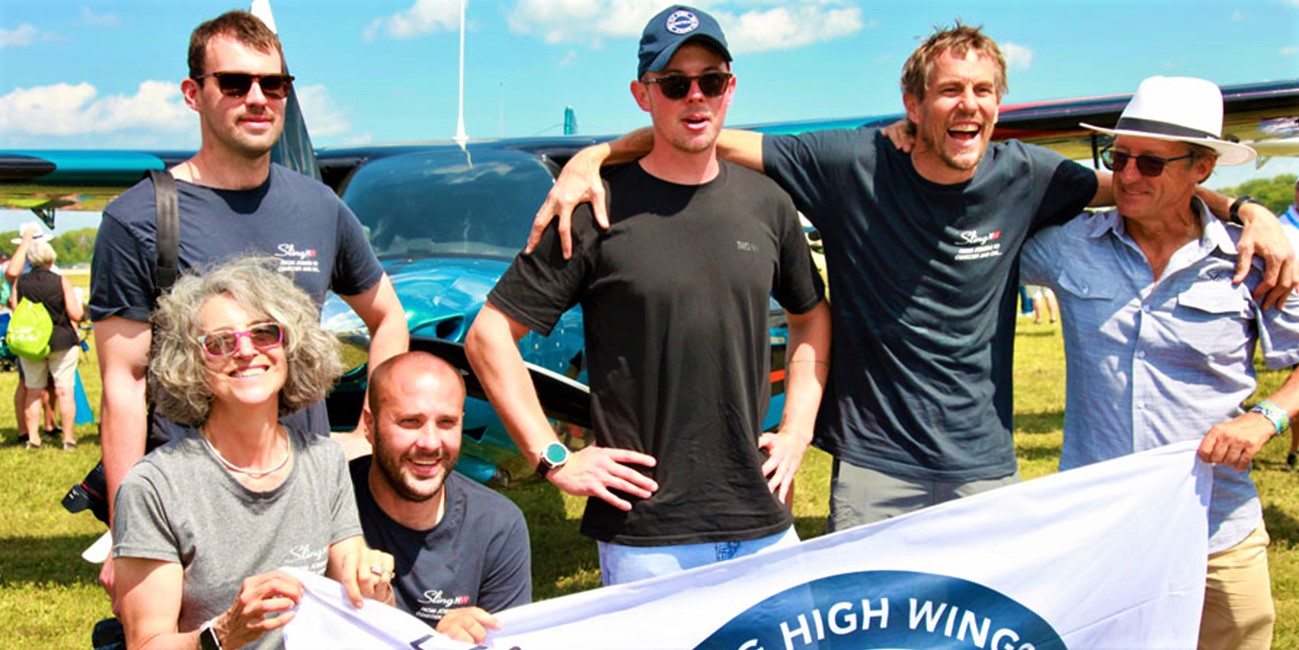 “Pilots from all over the world dream of flying to Oshkosh for EAA AirVenture. On July 27, 2022, a group of pilots completed what may be the ultimate AirVenture adventure — flying from Johannesburg, South Africa, to Oshkosh in three Sling High Wing experimental aircraft!

The flight was accomplished over 67.5 flying hours on a route that spanned Africa, the island of Barbados, Nassau in the Bahamas, then on to the continental U.S. Each aircraft was equipped with a total of about 150 gallons in multiple fuel tanks specially installed for this trip, and burned anywhere from 7.5 to 9.3 gallons per hour. The Sling High Wing cruises at about 145 knots true airspeed, and has four seats and a useful load of about 1,036 pounds.” 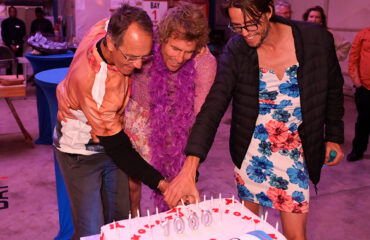 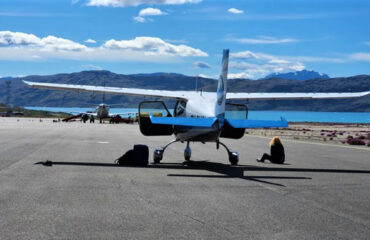 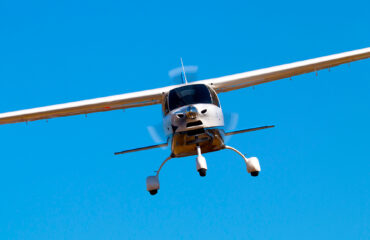