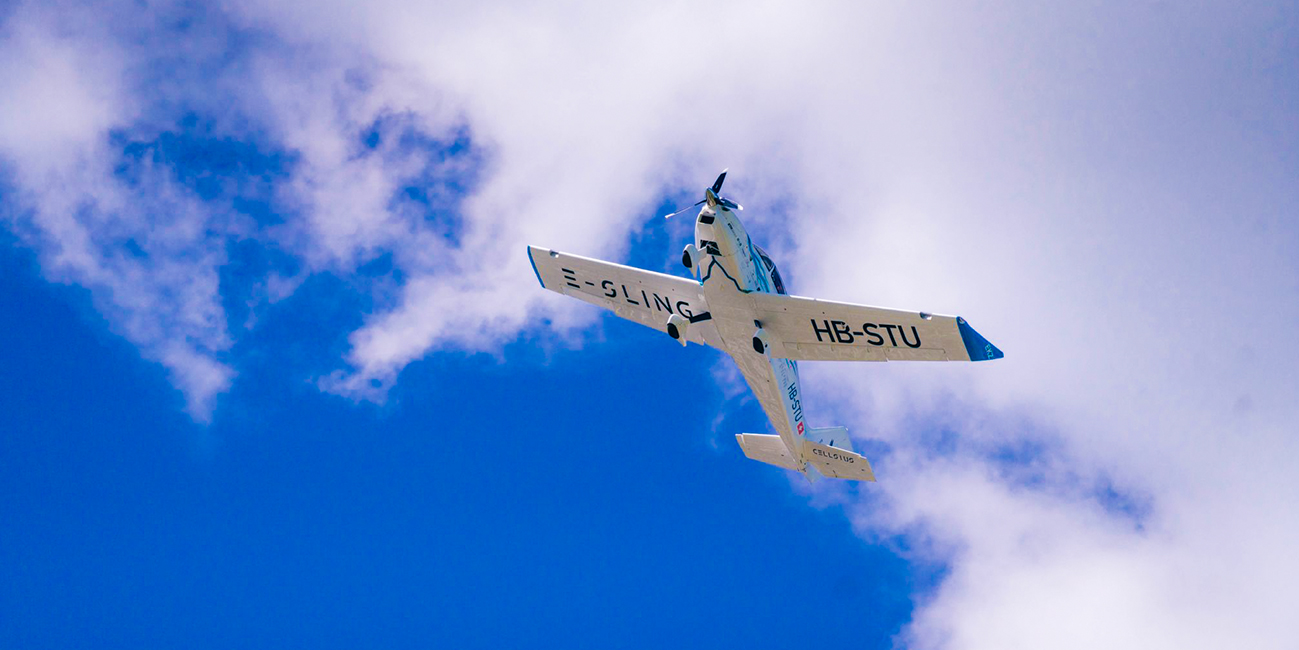 “The four-seater was developed and assembled by 20 students at ETH Zurich over two years at Innovation Park in Dübendorf, Switzerland, as part of their studies toward their Bachelor’s Degrees. The white aircraft decorated with lightning bolts took to the sky for the first time on 30 September 2022, with the students watching from the sidelines. “Being able to build an airplane during your university studies and then actually seeing it fly is an indescribable feeling,” said Anna Thumann, a student who worked on the project.

The project started almost three years ago. Carlo Schmid, a former world record holder for circumnavigating the globe as the youngest pilot to fly solo, dreamed of a sustainable, battery-powered small aircraft in Switzerland. When he approached ETH with his idea, the project was quickly initiated by the university.” 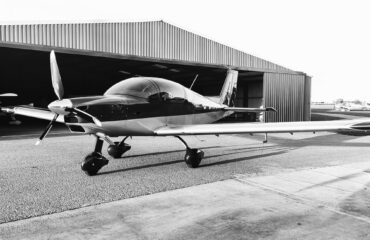 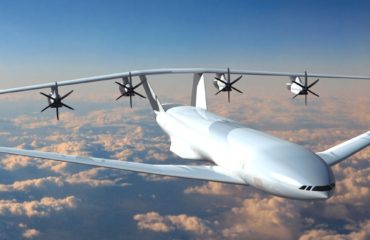 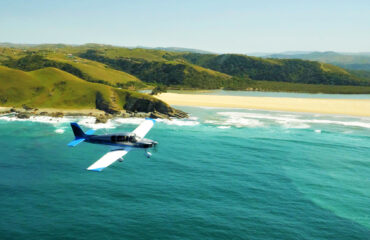